Buster & TJ
Buster and TJ is an Adult Swim Smalls series created by Zae Jordan and Javier Williams available on Youtube (episodes 1-3) and HBO Max (all 6 episodes). I was the character animator on the first 6 episodes, as well as an effects animator and secondary character designer (fuzzy thing Buster has in his house, 70's guy).
Below are a handful of stills from the series, with backgrounds by Jeech and Hannah Jackson. 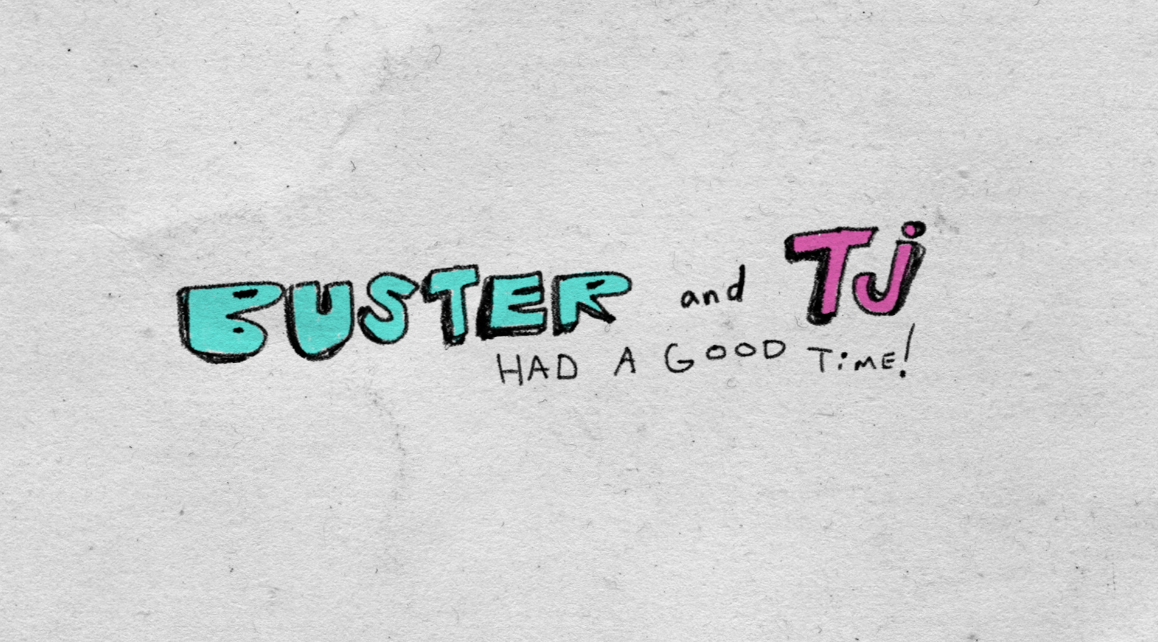 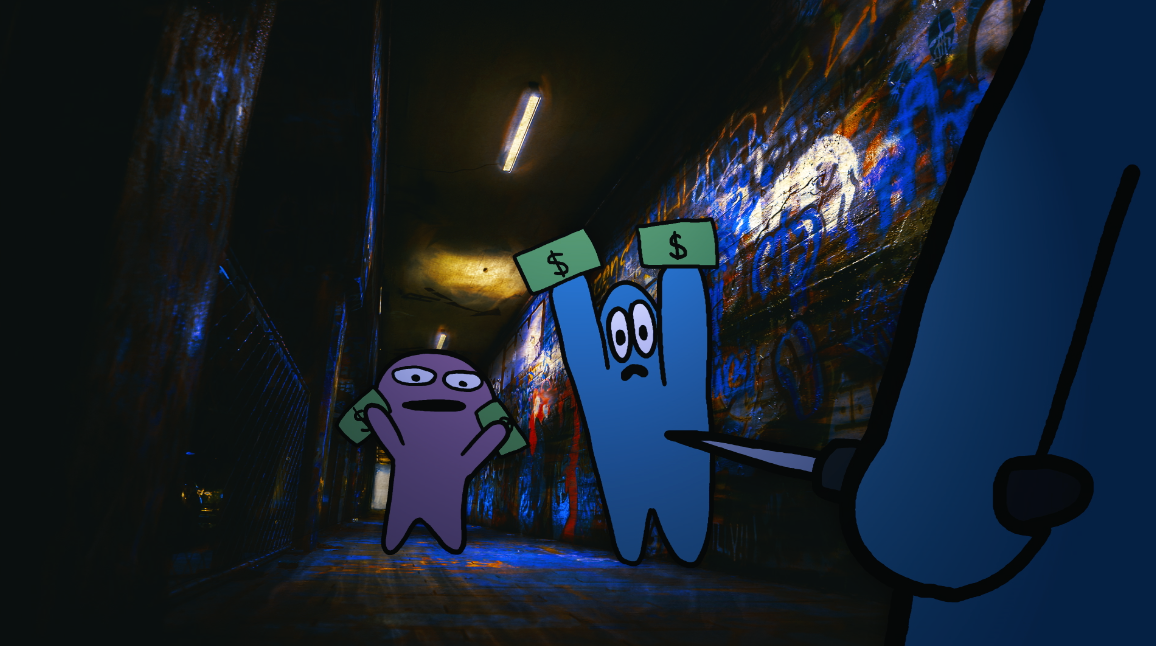 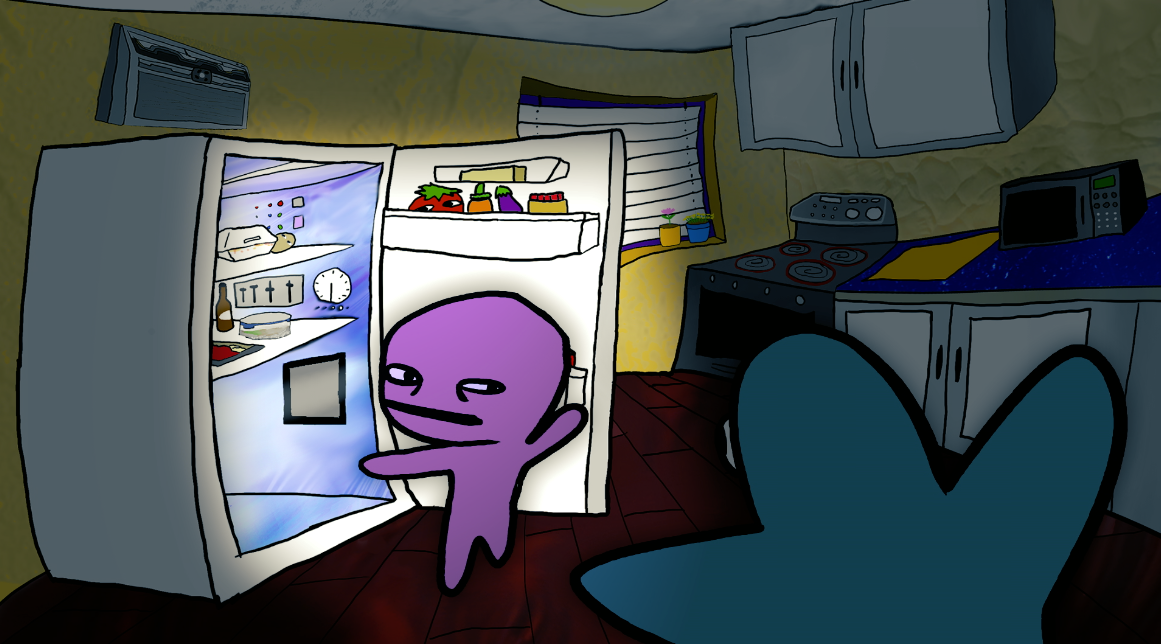 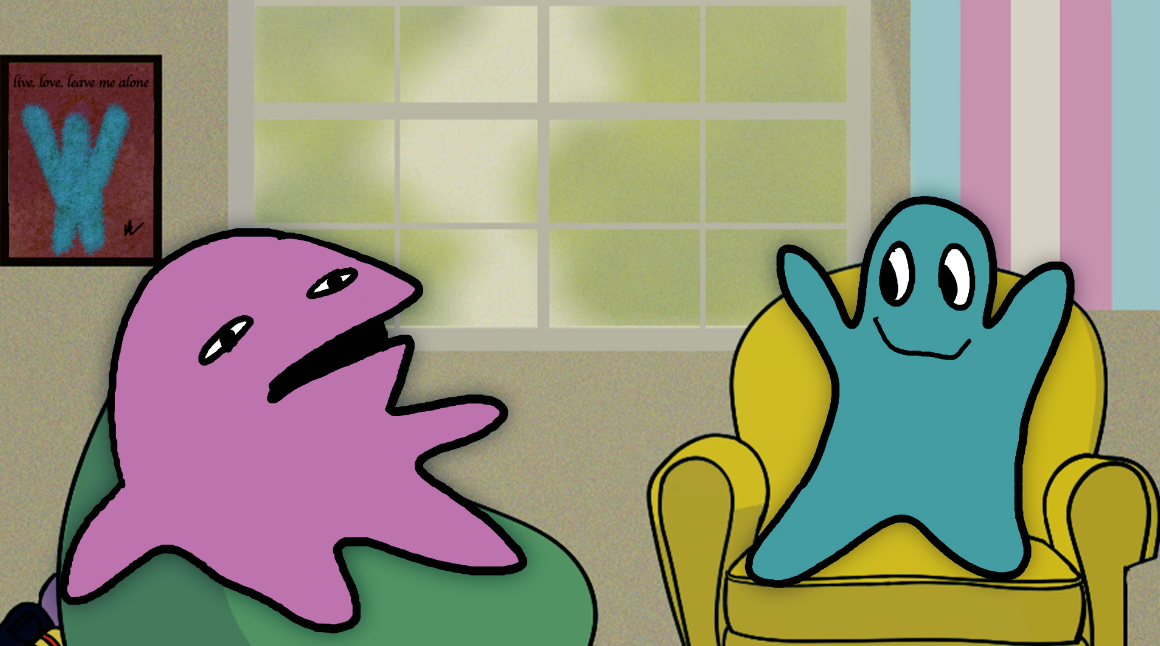